Powerless: a diary of the blackout in Oregon 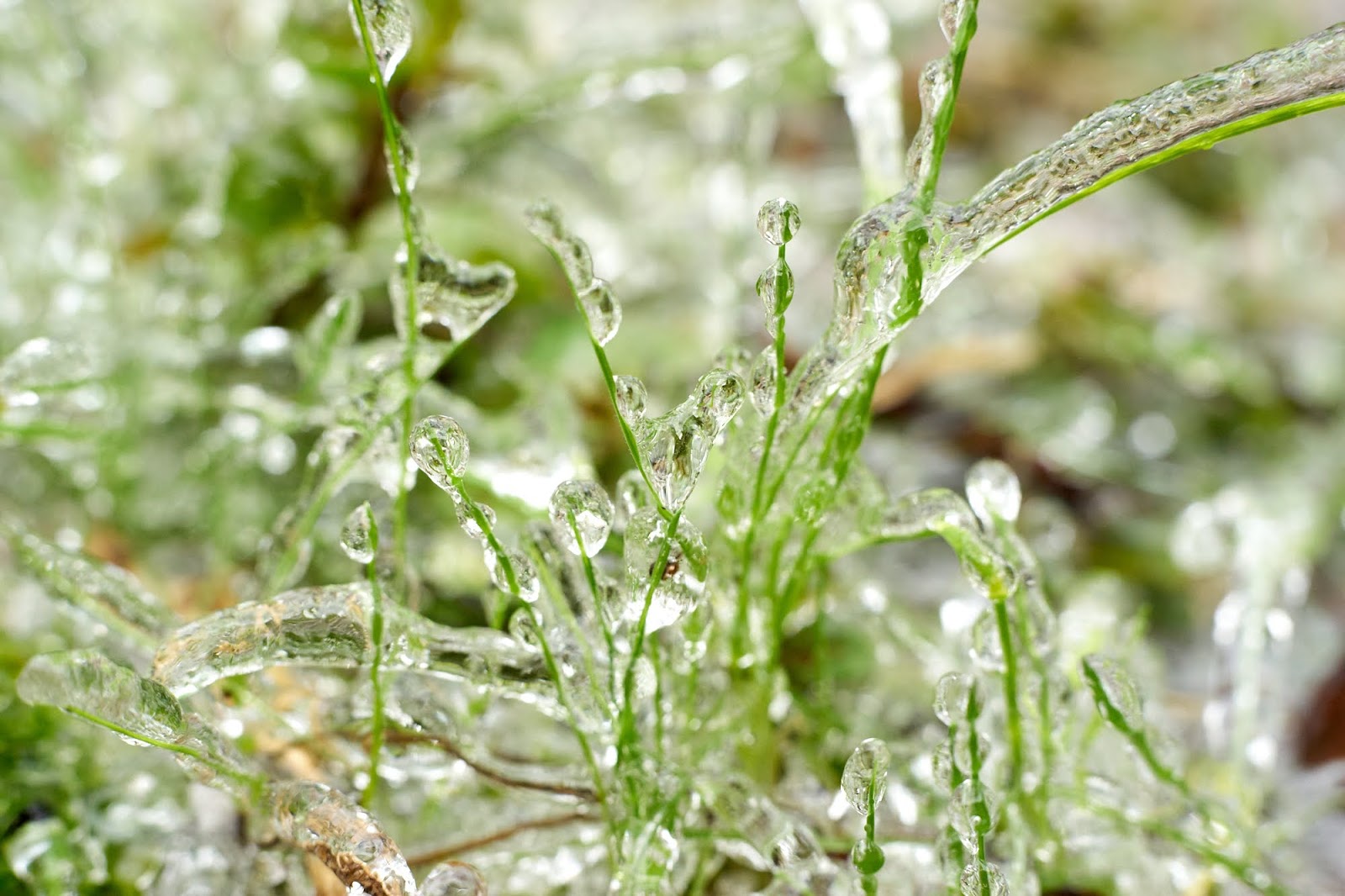 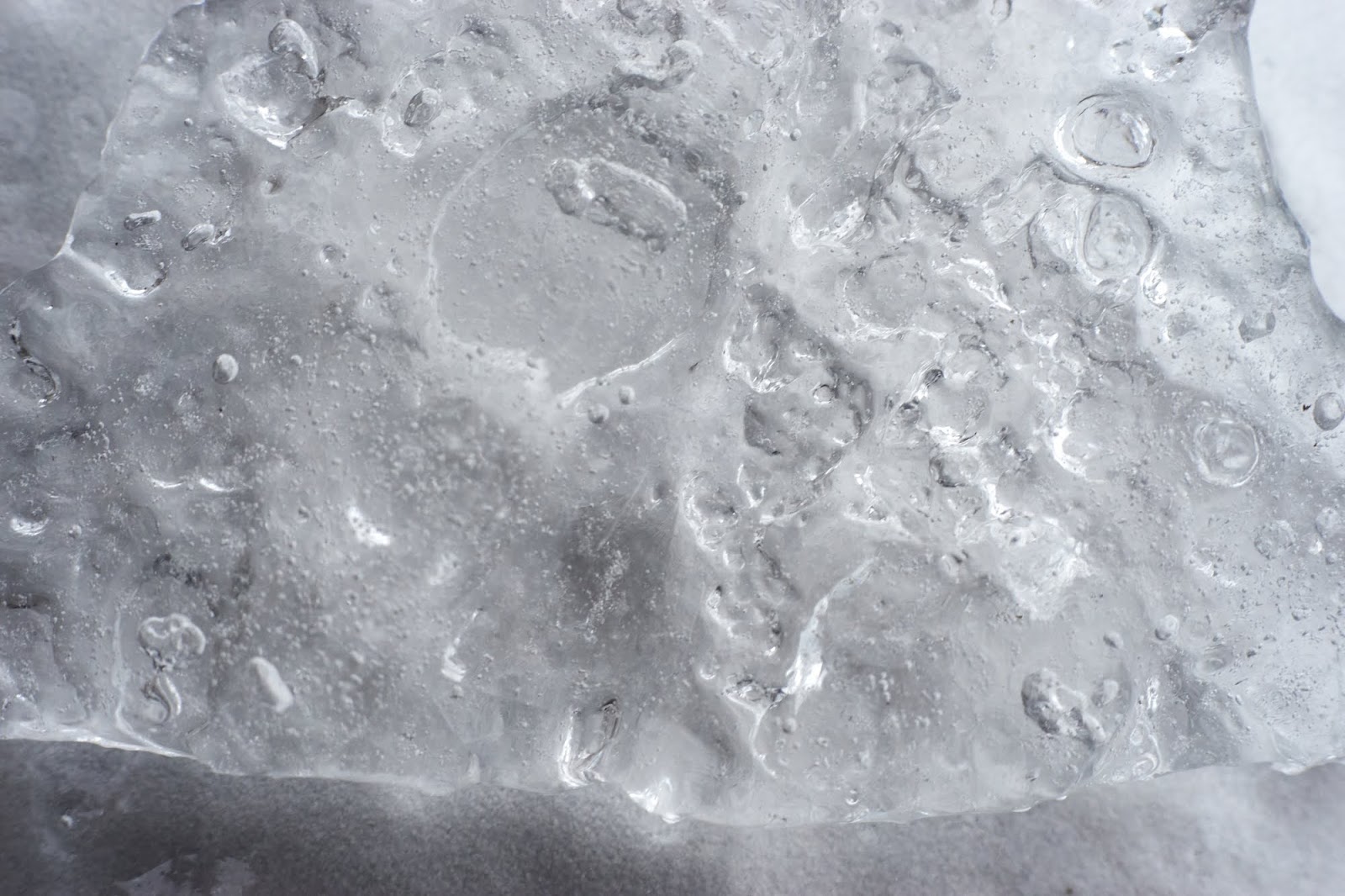 We lost power at 530pm on Friday night, just as dinner was being prepared
We ate cold left overs instead
The power company fixed some of the power and said our apartment would be fixed the next day
We read books and tried to play guitar by candlelight
Saturday
A heavy ice storm hit saturday morning damaging many trees, power lines, buildings, cars, and more 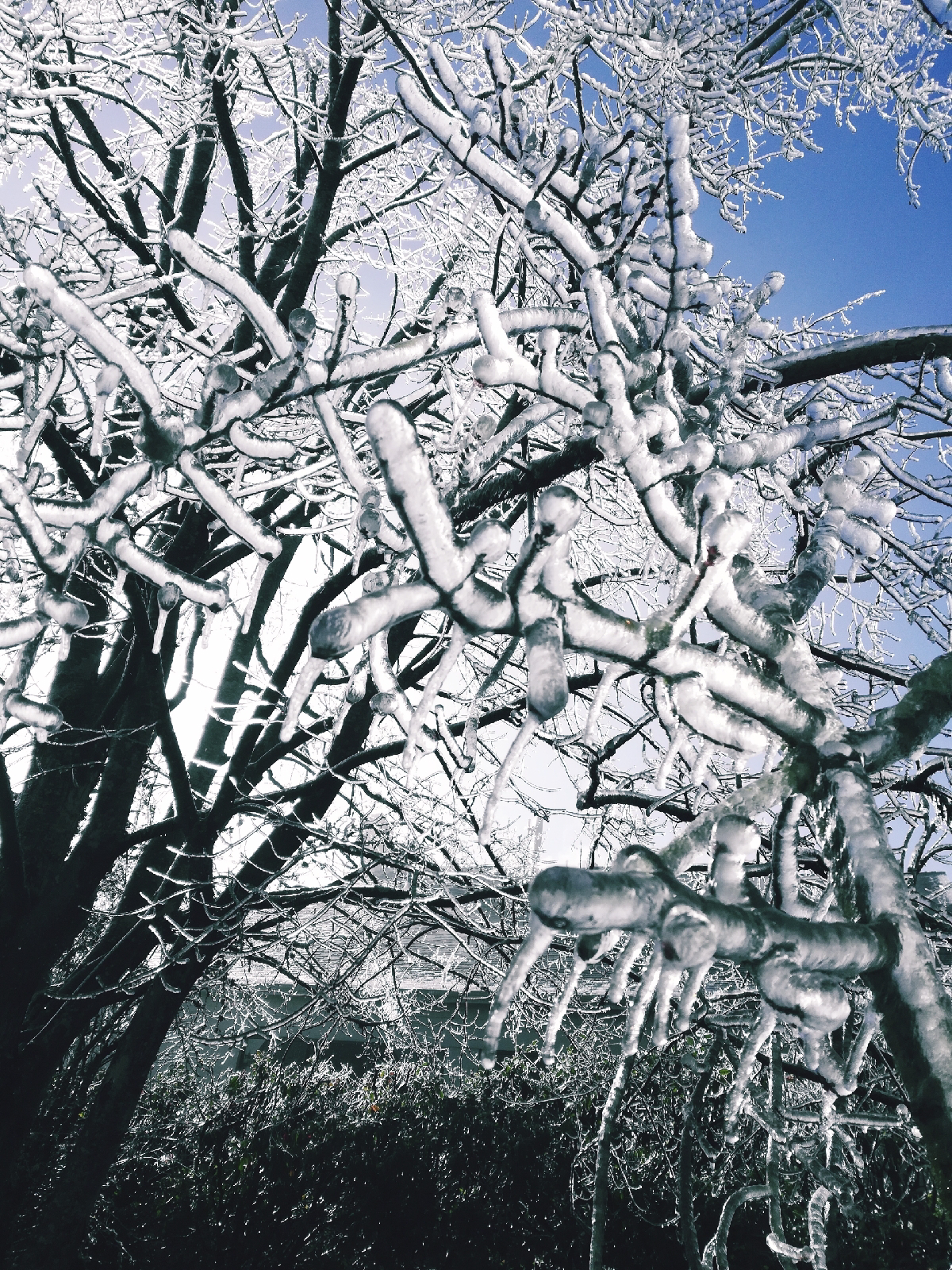 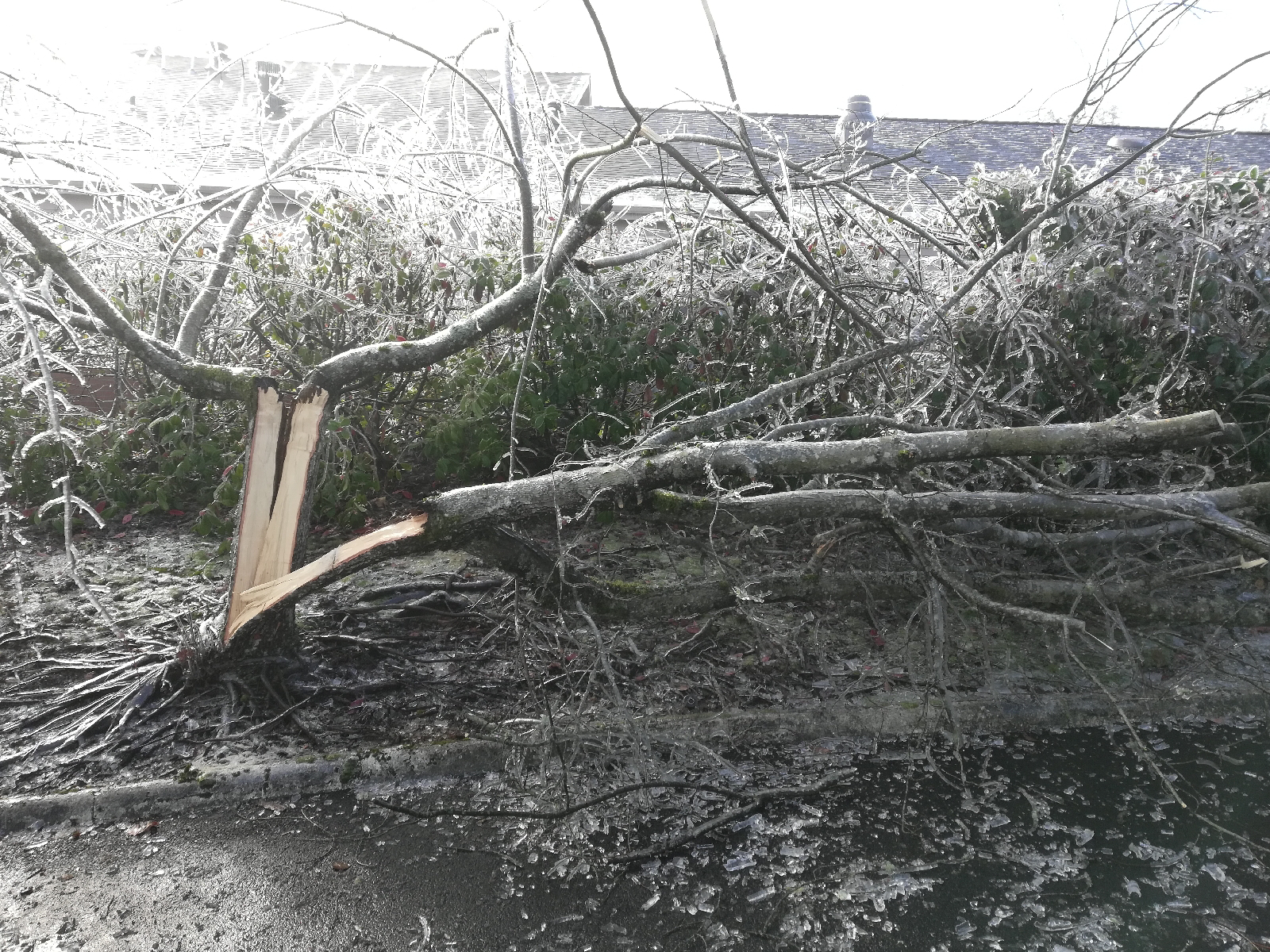 We collected ice that fell from the trees and bagged it to keep the fridge and freezer cold
We also drove a short loop to see damage and charge phones
Dinner was cold leftovers again
Vegetarian sloppy joes are pretty good cold
We read books and I played solitaire by candlelight and flashlight
Outside the air was thick with haze and smoke as people with woodstoves burned wet wood
Sunday
The next day tens of thousands of people lost power, even more than saturday, as the ice melted and more trees fell
We heard transformers blow like several gunshots
It was valentine's day
We got snacks at the store, and a bottle of champagne 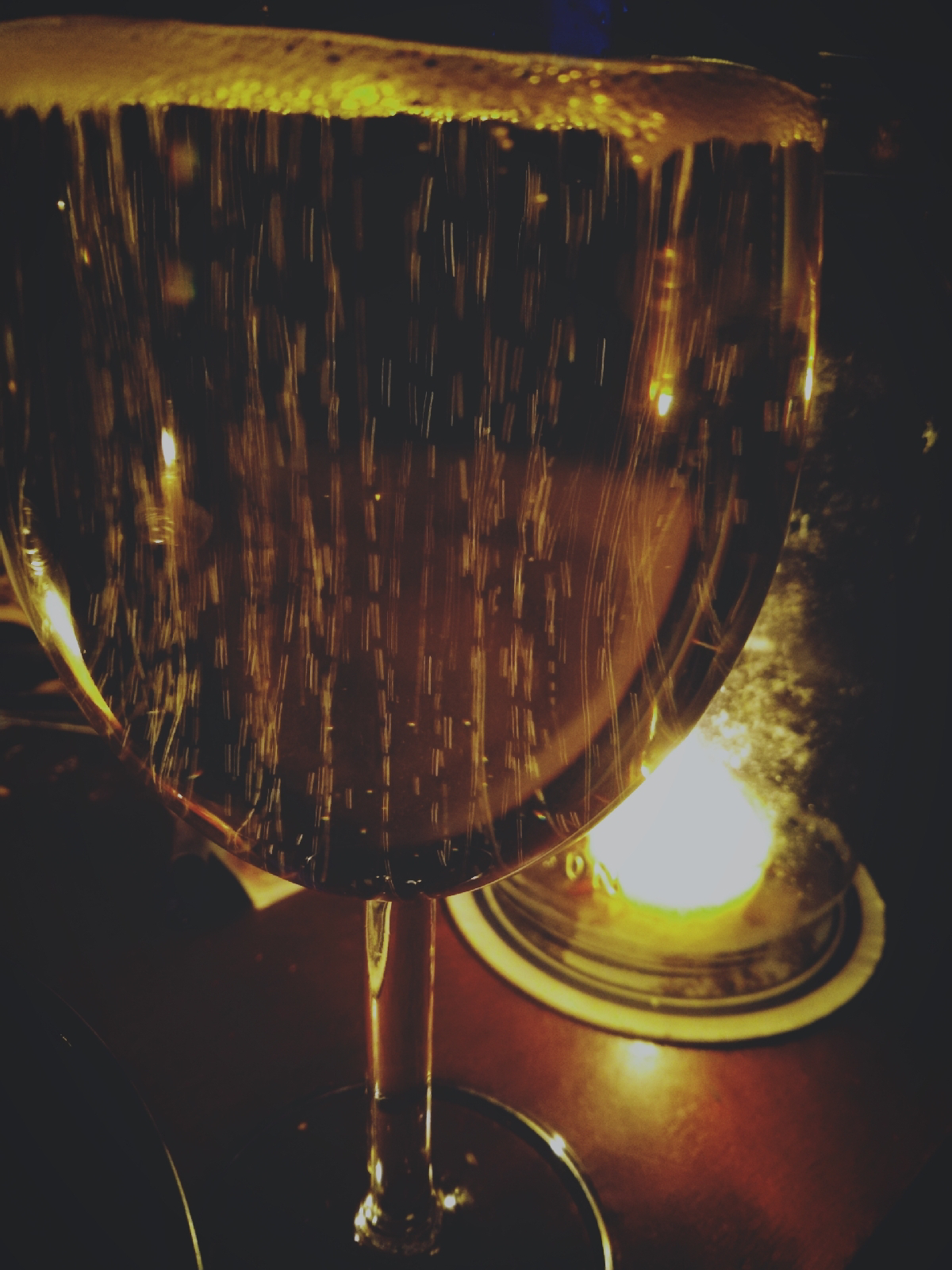 When will the sun come out and play
The sun has hidden beneath a shroud
Heat radiates from behind a cloud
It suffocates an open wound
Why won't the sun come out and play
Like it did the day before
The light casts a sickly hue
Not dusk or dawn, but muted grey
I asked the sun, "Please, come out and play"
"No," came the distant reply
Echoing like thunder in the cloudy sky
Boom, flash, away birds fly
Light came trickling softly, slowly
I did not say a word
The sound of wetness undeterred
Just rain drops, drip, drop

Let us walk and
I will talk with you.
How I should move my mouth?
I can't recall.
Nervous, heart pounding
Drowning out your voice.
I forgot the words
To my favorite song.
I hear a sound;
Shouts and screams in shrill nuance.
Silence is preferred.
I can't remember how to speak,
I forgot the words.

Photo of The Day, end of July

A photography project in which I take (at least one) photo a day with my Sony A7 and a single lens. The first week I used the Canon 500mm manual focus. This is a fun lens. It has mirrors in addition to glass elements, aiding in the magnification, creating a lighter telephoto lens. I also used a Jupiter-11 135mm f4 from 1976. This is a cheap but beautiful rendering lens. Apologies for the quality of some of the photos. There was a heat wave that made for an interesting challenge.

It's been 147 days since Covid-19 lockdown began for me; 2 more months and that's half a year. I started thinking about how my life has changed and what new habits I started because of the new normal. Not all of my new habits are a direct result of the pandemic, but I made changes for better or worse to adapt to a new way of life. Most of us have a few new habits that are obvious. We wash our hands when we come home, after unpacking groceries, and after touching any new or foriegn surface. We wear masks like we wear pants; they are necessary for decency and hygeine. These odd or tactful habits are fitting to new situations.
I formed new habits without the consultation of the WHO or CDC, and sometimes I wonder what led me to that particular habit. For instance, I use paper towels now. I dislike paper towels for various environmental reasons, but now I am an avid user of the product. One reason is that I do not have a clothes washer or drier, I have access to a comunal laundromat. So, this disposable product found its way back into my life. The other reason for the paper towels leads me to another new habit: I clean with bleach now. I have not used straight bleach to clean since college. I recently used a combination of vinegar, lysol and clorox wipes. The latter of those products are like diamonds, very rare and expensive. (And, yes Clorox wipes are disposable, but less waste than buying multiple products.)
Other habits that intrigue me are my new clothing habits. Aside from mask wearing, I now wear more head coverings when I go outside. I used to wear baseball caps, but now I wear them more often. I also wear bandanas on my head. I tuck my shirts in too. I used to hate tucking in my shirt, having grown up in the pop-punk era of skate boards and surf wear. But, now I feel all clean and put together when I tuck my shirt in, don a cap, and mask.
I love my hobbies more. I have always had numerous hobbies since I first banged away on my parents piano, picked up my pink 110 camera, drew rainbows and sunsets in watercolor, and rode my bike around the neighborhood. But recently, hobbies seem like important sanity savers. The world is burning and corporations and tyrants are playing chess with our lives; we deserve a little sanity to get us through. And so, I make an effort to draw, write, photograph, and garden every week.
Speaking of sanity, my most helpful new habit is listening to calming music. It helps me think, breathe easier, and be calmer. These times make me want to be an angry punk. Relaxtion is necessary so I can get angry when I want, and not stay angry.
Last of all, I get grocery deliveries. I never thought I would do a food delivery service, but here we are. I kind of love it. I get fresh veggies, some new foods to try, and I feel healthier. I hate shopping, so this was a great change.
Change can be good, if we are able to adapt with ease and flexibility.
Tags: 2020, life, pandemic, writing

A photography project in which I take (at least one) photo a day with my Sony A7 and a single lens. This week I used the Jupiter-3 f1.5 50mm manual focus lens from 1957. This is a fun lens. It can have an older look to it because of minor distortion and round bokeh even when stopped down. 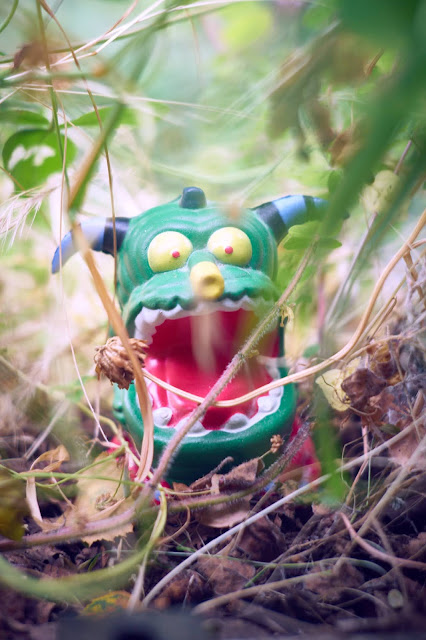